Here is a list of other titles that could potentially be used either in conjunction with Batman: The Dark Knight Returns, alongside it, or just as further reading recommendations. 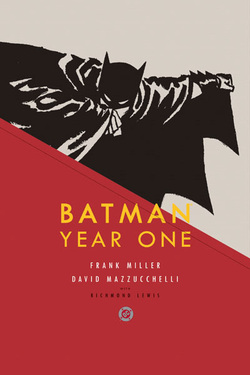 graphicnovelreporter.com
See where the story of the Batman begins... 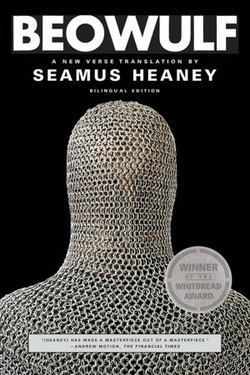 This is one of the first hero stories in the English Language.
**Please note that Beowulf is also available in a graphic novel format!** 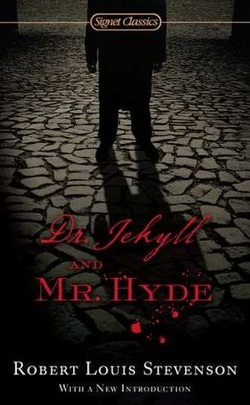 barnesandnoble.com
This is the classic novel of man's dual nature. 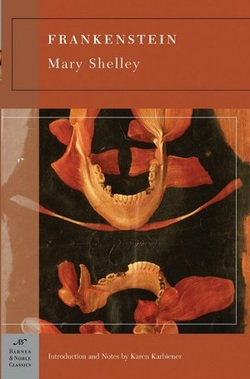 barnesandnoble.com
Like Batman, Dr. Frankenstein goes to extreme means to accomplish his goal.  Batman and Frankenstein are both tales of the antihero. 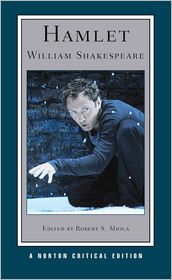 barnesandnoble.com
Hamlet is a character that also has a internal struggle with himself and seeks his own justice.  His character, like Bruce Wayne/Batman, is very multifaceted and interpreted in many ways. 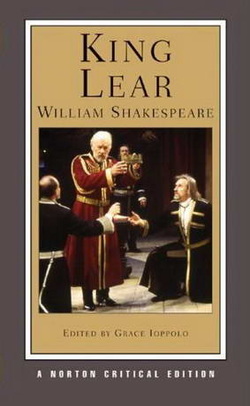 barnesandnoble.com
Similar themes include an aging figurehead who is unable to accept retirement, a power-struggle for the kingdom, and a lot of violence. 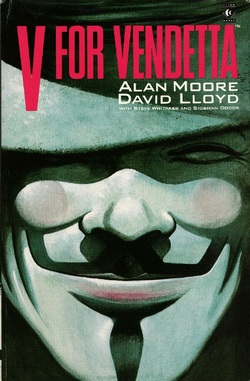 graphicnovelreporter.com
In a world without political freedom, personal freedom and precious little faith in anything comes a mysterious man in a white porcelain mask who fights political oppressors through terrorism and seemingly absurd acts. It's a gripping tale of the blurred lines between ideological good and evil. 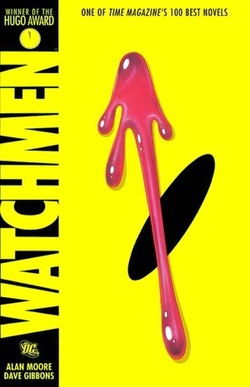 graphicnovelreporter.com
This graphic novel follows two generations of masked superheroes from the close of World War II to the icy shadow of the Cold War comes this groundbreaking comic story, the story of The Watchmen...and someone is killing them all...

Below are links to "The Graphic Novel Reporter" website that provides core lists of graphic novels with descriptions for every age group.  Perhaps other graphic novels could be used in your content area no matter the age.